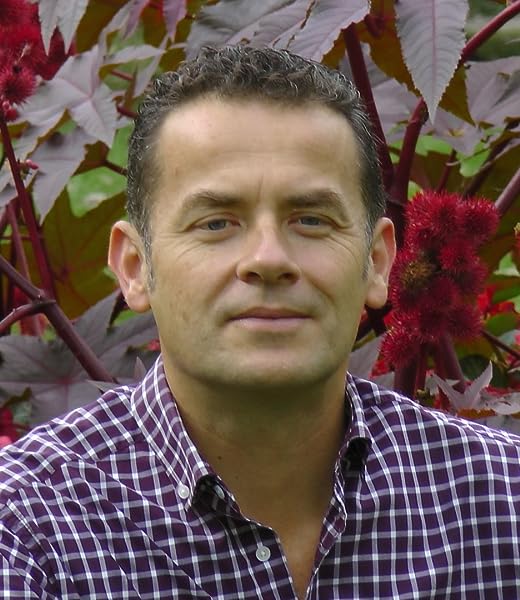 An Introduction to Coaching Skills: A Practical Guide Paperback – 29 Sept. 2020

by Christian van Nieuwerburgh (Author)
4.6 out of 5 stars 61 ratings
See all formats and editions
Sorry, there was a problem loading this page. Try again.
Promotion Message Prime Student members get 10% off. 1 promotion
Note: This item is eligible for FREE Click and Collect without a minimum order subject to availability. Details
Pick up your parcel at a time and place that suits you subject to availability. How to order to an Amazon Pickup Location? Learn more

To access the exclusive SAGE Videos, please see the code and instructions on the inside front cover of your textbook. If you have purchased the eBook from Amazon or another online retailer, please visit the book′s online resource site to contact SAGE, and we will assist further.

This bestselling book introduces you step-by-step to the key skills needed to become a successful coach. Supported by an Online Resource site with over 70 videos of coaching in action, this practical book will be an invaluable resource for novices and trainee coaches.

This bestselling book introduces you step-by-step to the key skills needed to become a successful coach.

Christian van Nieuwerburgh is Professor of Positive Psychology and Coaching at the Royal College of Surgeons in Ireland and Global Director of Growth Coaching International. Previously he was a Programme Leader and Senior Lecturer within the Coaching Psychology programmes at the University of East London, one of the world’s leading centres for the postgraduate study of coaching. He lectured on a number of MSc programmes in the School of Psychology, and continues to undertake ground-breaking research and international collaborations in coaching and supervises academic dissertations.

Seen as an international authority in the field of coaching, he has been invited to speak at conferences in the US, the UK, Europe, Australia and the Middle East. He regularly presents on the topics of coaching, motivation, mental toughness and leadership. Christian has written a number of peer-reviewed journal articles and chapters about coaching.

Christian is particularly passionate about the power of coaching in educational settings. He is the editor of Coaching in Education: Getting Better Results for Students, Educators and Parents (2012), which is now one of the key textbooks in the field. Through his consultancy, the International Centre for Coaching in Education (ICCE), Christian delivers training, consultancy, coaching and professional development programmes to schools, colleges and universities in the UK and abroad. He is motivated by the idea of creating coaching cultures for learning which allow students to purposefully and confidently pursue their aspirations.

Christian defines himself as an engaged academic practitioner, committed to the useful interplay of theory, research and practice.  Students, delegates, clients and peers describe him as an inspirational educator and empowering coach.

Start reading An Introduction to Coaching Skills: A Practical Guide on your Kindle in under a minute.

I'm passionate about the power of coaching and positive psychology to improve outcomes and wellbeing. My main professional interest is how these interventions can make things better in educational settings and with underrepresented groups. I now work as an executive coach, leadership consultant and academic.

My father (Belgian) and my mother (Japanese) were living in Beirut when I was born in 1971. I spent the formative years of my life in Beirut, going to school there (American Community School) and then the American University of Beirut (where I completed a BA and MA in English Literature). Alongside university, I supported the family business (a Japanese Restaurant) while working as a teacher, a journalist and a translator before finally moving into sales and marketing role.

In 1997, I moved to the UK with my wife and son in order to complete a PhD in English at the University of Birmingham (Representations of Politically Empowered Women on the Elizabethan Stage). While completing the PhD, I worked at a number of institutions, including Waterstones, the Royal Shakespeare Company and Warwickshire County Council. I completed by PhD in 2007 (better late than never!).

When I'm not writing, lecturing, consulting or otherwise being enthusiastic about coaching and positive psychology, I love spending time with my family and travelling. I split my time between England and the Canary Islands. Generally speaking, if it's sunny and warm, I'd like to be riding on my motorcycle! I have plans to write fiction (one day) and travel long distances on the bike.

There are 0 reviews and 43 ratings from United Kingdom