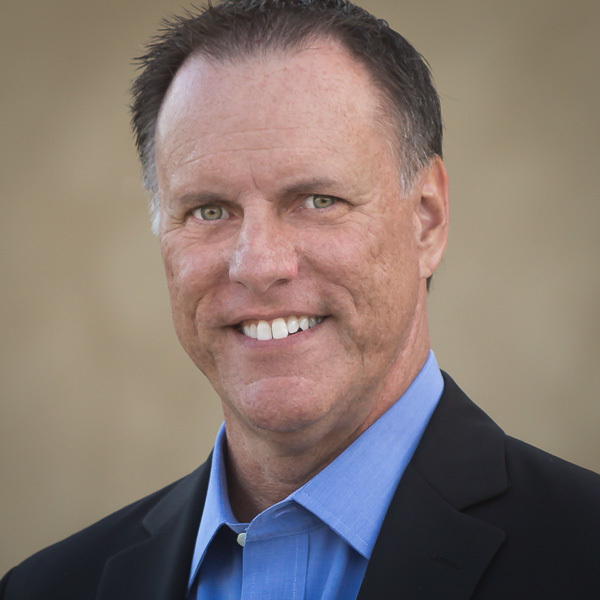 by Richard M. Hicks (Author)
4.7 out of 5 stars 8 ratings
See all formats and editions
Sorry, there was a problem loading this page. Try again.
Note: This item is eligible for FREE Click and Collect without a minimum order subject to availability. Details
Pick up your parcel at a time and place that suits you subject to availability. How to order to an Amazon Pickup Location? Learn more

Implement and support Windows 10 Always On VPN, the successor to Microsoft's popular DirectAccess. This book teaches you everything you need to know to test and adopt the technology at your organization that is widely deployed around the world.
The book starts with an introduction to Always On VPN and discusses fundamental concepts and use cases to compare and contrast it with DirectAccess. You will learn the prerequisites required for implementation and deployment scenarios. The book presents the details of recommended VPN protocols, client IP address assignment, and firewall requirements. Also covered is how to configure Routing and Remote Access Service (RRAS) along with security and performance optimizations. The Configuration Service Provider (CSP) is discussed, and you will go through provisioning Always On VPN to Windows 10 clients using PowerShell and XML as well as Microsoft Intune. Details about advanced client configuration and integration with Azure security services are included. You will know how to implement Always On VPN infrastructure in a redundant and highly available (HA) configuration, and guidance for ongoing system maintenance and operational support for the VPN and NPS infrastructure is provided. And you will know how to diagnose and troubleshoot common issues with Always On VPN.
After reading this book, you will be able to plan, design, and implement a Windows 10 Always On VPN solution to meet your specific requirements.
You will:

Richard Hicks is the founder and principal consultant at Richard M. Hicks Consulting, Inc. He is a widely recognized enterprise mobility and security infrastructure expert with more than 25 years of experience implementing secure remote access and Public Key Infrastructure (PKI) solutions for organizations around the world. Richard is a former Microsoft Most Valuable Professional (MVP 2009-2019) and is active in the online community, sharing his knowledge and experience with IT professionals on his blog and through various social media channels. Visit his web site https://www.richardhicks.com/ or connect with him on Twitter @richardhicks.
Start reading Implementing Always On VPN on your Kindle in under a minute.

Richard M. Hicks (MCP, MCSE, MCTS, MCITP:EA, MCSA, MVP) is a network and information security expert specializing in Microsoft technologies. He is the founder and principal consultant of Richard M. Hicks Consulting and is focused on helping organizations large and small implement DirectAccess, VPN, and cloud networking solutions on Microsoft and third-party platforms. As a Microsoft Cloud and Datacenter MVP, he has traveled around the world speaking to network engineers, security administrators, and IT professionals about Microsoft networking and security. Richard has nearly 20 years of experience working in large scale corporate computing environments and has designed and deployed perimeter defense and secure remote access solutions for some of the largest companies in the world. Richard is a contributing editor for TechGenix (WindowSecurity.com, WindowsNetworking.com, and CloudComputingAdmin.com) and the Petri IT Knowledgebase. He has produced video training courses for Pluralsight, and is the author of Implementing DirectAccess with Windows Server 2016 (Apress Media, ISBN 978-1-4842-2058-0). Richard is an avid fan of Major League Baseball and in particular the Los Angeles Angels (of Anaheim!). He also enjoys fish tacos, craft beer, and single malt Scotch whisky. He lives and works in beautiful, sunny, Southern California. Visit Richard’s web site at https://directaccess.richardhicks.com/ or follow him on Twitter @richardhicks.

Happy customer
5.0 out of 5 stars Excellent read!
Reviewed in the United Kingdom on 1 February 2022
Verified Purchase
Really useful insights into AOVPN deployment and troubleshooting, a must have for anyone looking to implement but also useful for anyone with an existing installation.
Read more
Helpful
Report abuse

Johnny Valentine
5.0 out of 5 stars The definitive guide to deploying AoVPN
Reviewed in the United Kingdom on 1 February 2022
Richard is known world wide as the de facto expert in installing and configuring Microsoft AlwaysOn VPN and it shows. In this sim0e to follow guide he walks you through (with screenshots) how to set up, configure and deploy this technology. He includes various scenarios including those with and without Intune and includes many best practices to ensure that your installation is secure and performant.

If you want to drastically reduce your deployment time and get it “right first time” then this is the book for you.
Read more
Helpful
Report abuse
See all reviews