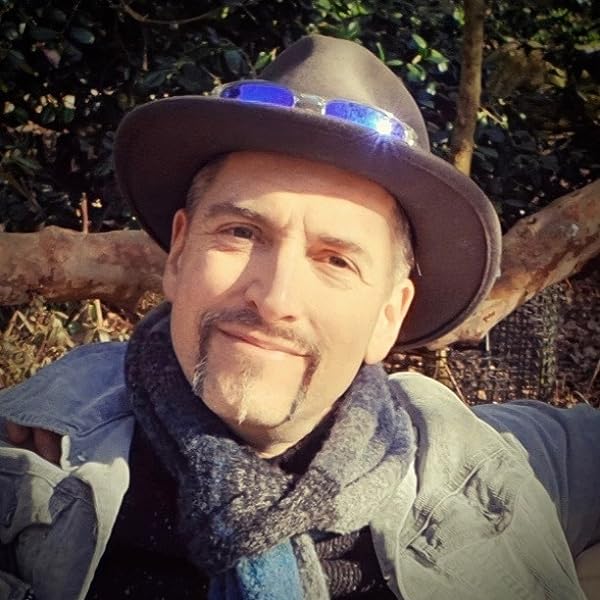 by Little Tiger Press (Author), Tim Warnes (Illustrator)
4.8 out of 5 stars 3,948 ratings
See all formats and editions
Sorry, there was a problem loading this page. Try again.
. Terms | Shop items
Note: This item is eligible for FREE Click and Collect without a minimum order subject to availability. Details
Pick up your parcel at a time and place that suits you subject to availability. How to order to an Amazon Pickup Location? Learn more

When the sun comes up, Big Bear and Little Bear think of new ways to share their love. Big Bear loves Little Bear more and more as each day passes, right up to each new moon – and back.    A joyful celebration of the love between parent and child, this lovely chunky board book is perfect for reading with your special little person. With sturdy pages that are easy for little hands to turn and beautiful illustrations by Tim Warnes, I Love You to the Moon and Back will soon become a firm bedtime favourite.
Fans of this book might also like I Love You More and More by Nicky Benson and Jonny Lambert and I Love You Just the Way You Are by Tammi Salzano and Ada Grey.
Read more
Previous page
Next page

"This enchanting, colourful and sturdy board book was just made for reading to your own special little person. Toddlers will love turning the pages and enjoying Tim Warnes’ warm and wonderful illustrations." ― - Lancashire Evening Post

"Perfect for bedtime." ― - Let Them Be Small

"This lovely story is perfect for parent and child to share together at bedtime." ― - Parents in Touch

"With the night time setting, this will make a great bed time read, perfect for reading with your special little person. The sweet illustrations are charming and work well with the celebration of love between parent and child. And with sturdy pages, it’s easy for little hands to turn pages." ― - The Bookworm Baby

"It's a sweet read that made me go aww a lot, and is perfect if parents need a hand explaining their love to their child." ― - Nayu's Reading Corner

Storyteller Tim Warnes has been writing and illustrating kids’ books for 25 years. He’s passionate about helping parents and carers nurture their children through stories worth sharing. Tim also enjoys playing the banjo, birdwatching and wearing fancy hats. Learn more about Tim’s work and the world of picture books on his blog, My Life in Books: www.TimWarnes.com.
Tell the Publisher!
I’d like to read this book on Kindle

Children's author / illustrator Tim Warnes has been creating picture books for over twenty years. He has worked on more than 80 titles, which have been translated into 18 different languages. Tim is married to fellow illustrator, Jane Chapman.

Awards include the Nottinghamshire Children's Book Award for 'I Don't Want To Go To Bed!' which features the popular Little Tiger character (after whom Little Tiger Press were named). Nominations include the Kate Greenaway Award and Oscar's First Book Prize for 'DANGEROUS!'

His other passions include playing clawhammer banjo, sculpting in clay and reading bedtime stories!

Amazon Customer
1.0 out of 5 stars Want a refund! Came badly damaged!
Reviewed in the United Kingdom on 23 August 2019
Damaged, scratches all over it. Looks like someone has scratched it with a coin multiple times. Was a gift, really disappointed and want a refund - see photos.
Images in this review

Susan
TOP 500 REVIEWER
3.0 out of 5 stars Not bad
Reviewed in the United Kingdom on 7 March 2020
Verified Purchase
The media could not be loaded.
Nice book,lovely illustration but not much to read.

If you found this helpful, I would appreciate if you can press the helpful button :-)

Emma
5.0 out of 5 stars Daddy Bear
Reviewed in the United Kingdom on 27 April 2018
Verified Purchase
Totally love this book! and My daughter does too! We call it "The Daddy Bear Book" and have it as a special book with her and her Dad, this is because most books we saw are aimed at mum's and their children, not much for dads, as there is no indication of gender in this book it was perfect n__n Very sweet, simply story, perfect for bed time. Daughter has had this since she was about 1.5, she's now almost 3 and still enjoys it.
Read more
37 people found this helpful
Helpful
Report abuse

Moose
5.0 out of 5 stars So sweet
Reviewed in the United Kingdom on 25 March 2021
Verified Purchase
I read this to my little one several times a week. So often that I can recite it by heart without even opening up the book. We love the story and the relationship between the parent and baby bear. And my baby loves to point to all the animals and enjoys the pictures very much.
Read more
7 people found this helpful
Helpful
Report abuse

jel
5.0 out of 5 stars Beautiful gift for children
Reviewed in the United Kingdom on 31 December 2017
Verified Purchase
Beautiful story , it's what I say to all my family..but this telling your child how much they are loved
Read more
22 people found this helpful
Helpful
Report abuse

Honey
5.0 out of 5 stars Beautiful book
Reviewed in the United Kingdom on 6 January 2022
Verified Purchase
Bought this for my new grandsons first Christmas , there is a space inside to say who it’s from . A lovely sweet book my daughter cried the first time she read it with emotions ❤️
Read more
3 people found this helpful
Helpful
Report abuse

fiolac
5.0 out of 5 stars Lovely bedtime book
Reviewed in the United Kingdom on 7 April 2019
Verified Purchase
Lovely book to read baby at bedtime. Not long at all and just enough words per page to get them all read for when baby inevitably decides its time to change the page!!! Lovely message behind it too and unlike many books it doesn’t specify ignore its mummy or daddy that’s speaking to baby through the book so we both happily read it to our little one at bedtime.
Read more
6 people found this helpful
Helpful
Report abuse

Jolene
3.0 out of 5 stars Smaller than expected
Reviewed in the United Kingdom on 27 December 2020
Verified Purchase
Book is smaller than expected. Bought as I wanted a longer story book for my 18 month old but at present shes not showing much interest in this book. Illustrations are nice but dont really grasp her attention. I will put the book up for a few months then try again.
Read more
3 people found this helpful
Helpful
Report abuse

JessD
2.0 out of 5 stars Sweet but dull
Reviewed in the United Kingdom on 31 July 2022
Verified Purchase
This is very sweet and at first I really liked it, but once you're past that it's actually a very dull book that I think you'd get bored of reading on repeat very quickly. The pictures are nice but they're not very colourful or contrasting which means my baby isn't interested in it. My toddler did show some interest but there's not enough going on in the pictures or any plot to keep him engaged, so it's not a winner in our house
Read more
Helpful
Report abuse
See all reviews