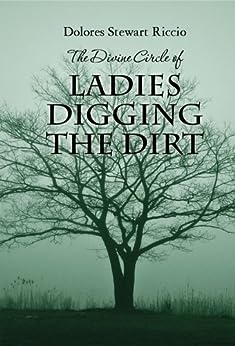 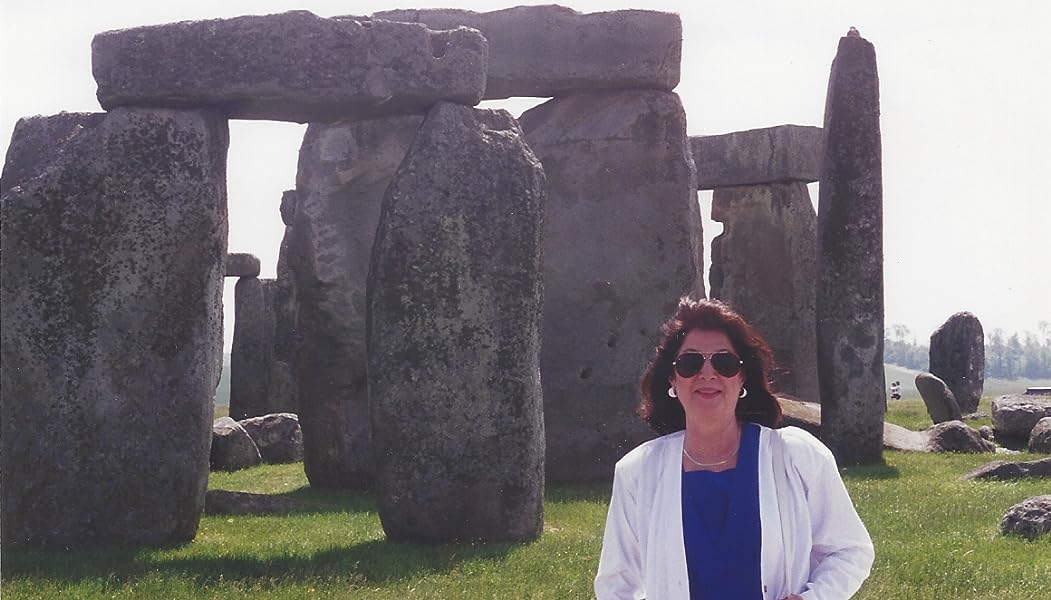 by Dolores Stewart Riccio (Author) Format: Kindle Edition
See all formats and editions
Sorry, there was a problem loading this page. Try again.
THE BEWITCHING LADIES OF THE CIRCLE ARE DIGGING UP TROUBLE AGAIN! In the 9th Cass Shipton adventure, the serenity of summer on the South Shore of Massachusetts is rudely disturbed when a rabid preacher and his ragtag following of parishioners begin to picket military funerals, liberal churches, and Pagan businesses. This hateful campaign naturally rouses the ire of the Circle of Five: Deidre, Phillipa, Heather, Fiona, and Cass, ladies who follow the Wiccan way—especially since Deidre’s Faeryland is one of the targeted shops. Before they have time to thwart the preacher for good and all, however, Heather, with characteristic enthusiasm, throws herself into an archeological project at the Morse Homestead in Salem where American Indian artifacts have been unearthed in the strata below the historic “witch” house. Great fun, until a mysterious sniper starts wounding and killing members of the team. Naturally, Heather calls on Cass and the Circle to end this reign of terror. Rushing to Heather’s aid, the ladies find themselves lodged in a haunted inn, which, along with an unearthly cold spot at the foot of the stairway, also offers a congenial bar where the five often gather to plan their strategy and fortify their spirits. Cass's young friend Tip is recruited to help and finds romance with a lovely photographer who happens to be an accidental time-traveler. Believing that they have confounded the Salem Sniper, the Circle heads home, only to encounter a new challenge. A little girl named Molly Larsson has disappeared! The Circle resolves to employ all their witchy arts and off-the-wall brainstorms to find her. Meanwhile, they discover that the malice of Salem has followed them to Plymouth and must be resolved as well. Mayhem, mischief, and magic are non-stop in this exciting new adventure for Cass and her Circle. Dolores Stewart Riccio is the author of 9 Circle of Five mysteries; Spirit, a novel; several cookbooks, including the original Superfoods series; two collections of poems; and co-author of two books about haunted houses. She lives in Duxbury, Massachusetts. . “THIS WEIRD, WONDERFUL, WITCHY COTERIE IS AT IT AGAIN.” TOM ELLIOT, IN THE MENSA BULLETIN
Read more
Previous page
Next page

Dolores was born in Boston and spent her early years in Pembroke, a lovely small town on the South Shore of Massachusetts, very near Plymouth, America’s Home Town (a location later featured in a number of her novels.)

She began her writing life as a poet and, through the years, has published hundreds of poems (as Dolores Stewart) in literary journals such as The American Scholar, The Chicago Review, Denver Quarterly, Poetry, and others. Two collections of her poems, Doors to the Universe and The Nature of Things, have been published by Bellowing Ark Press.

Later she turned her talent for creating recipes into several cookbooks (as Dolores Riccio), always with health themes and a familial Mediterranean influence.. The best known of these is Superfoods:300 Recipes for Foods that Heal Body and Mind, published by Time-Warner in 1992;100,000 copies sold.’

In recent years, Dolores has moved on to writing fiction. She is the author of ten Cass Shipton Adventures, set in Plymouth, as well as two stand-alone novels, The Ghost Who Came Home from the Auction and Spirit. She has also co-authored two books about ghosts, Haunted Houses U.S.A and More Haunted Houses.

The Cass Shipton books, about a circle of Wiccan women who solve crimes, touch on many of her lifelong interests, in food, herbs, pets, poetry, and all things metaphysical. After the loss of her beloved husband, Ottone M. Riccio, in 2011, Dolores moved to Plymouth, which seems like coming home after all.