Flip to back Flip to front
Listen Playing... Paused   You're listening to a sample of the Audible audio edition.
Learn more
See all 9 images 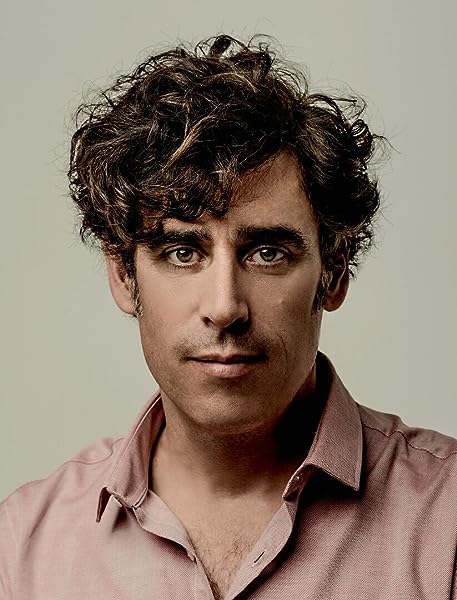 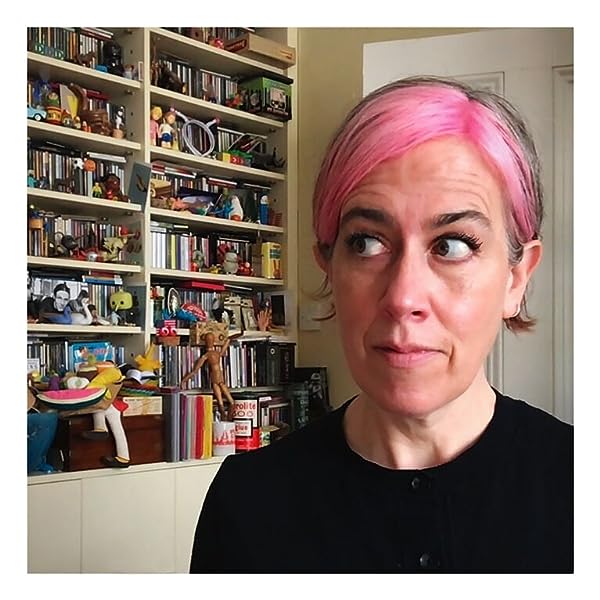 The Fart that Changed the World (the Top 5 Children's Fiction Bestseller!) Paperback – 26 May 2022

by Stephen Mangan (Author), Anita Mangan (Illustrator)
4.6 out of 5 stars 161 ratings
#1 Best Seller in Children's Books on Popular Music
See all formats and editions
Sorry, there was a problem loading this page. Try again.
Get any 2 for £7 Terms | Shop items
Promotion Message Buy 4, save 5% . | 1 promotion
Note: This item is eligible for FREE Click and Collect without a minimum order subject to availability. Details
Pick up your parcel at a time and place that suits you subject to availability. How to order to an Amazon Pickup Location? Learn more

'Just read the title... that will draw them in. It's a bit naughty, a bit silly, a bit funny but you start reading and it's an adventure Holly Willoughby

A sure-fire way for kids to entertain themselves. What's more, it's also excellent for reading aloud LoveReading4Kids

It's the most important day of the year for King Fabian as he is hosting all the neighbouring rulers. Everything simply must go perfectly.

King Fabian wakes up, stretches, and...

His wife's fury is so huge that he panics and blames the butler, who is carted off to the dungeons. Leaving behind a big problem: Fabian isn't really the brains behind the crown: it is the butler... how will dithery Fabian manage to pull off this high-pressure event alone? His small and smelly fart looks like it will kick off a crisis...

Frank - a kitchen boy with a big imagination - is drafted in as an emergency butler. As the banquet descends into a food fight and processions catapult out of control, Frank finds himself in an all-out farty farce. Can he save the day?

'A beautiful and exciting adventure that ignites the imagination' Edith Bowman

Stephen Mangan is an author, script-writer and actor with huge range across TV, radio, film and theatre. From classic comedy such as Green Wing,Episodes and I'm Alan Partridge and acclaimed drama such as The Split, Stephen also presentsPortrait and Landscape Artist of the Year and regularly appears on stage, most recently as a highly praised Ebeneezer Scrooge in A Christmas Carol. Stephen also voiced the title role in Postman Pat: The Movie. He has been a member of the judging panels for the Costa Book of the Year prize and The Laugh-Out-Loud Awards (The Lollies). His first children's book was the bestselling Escape the Rooms.

Anita Mangan is a celebrated graphic designer and illustrator who has designed over 60 books including for Leon Restaurants, Gizzi Erskine and Fearne Cotton. She illustrated the best-selling Be a Unicorn series. Her first children's book was the bestselling Escape the Rooms.

Read more
Start reading The Fart that Changed the World on your Kindle in under a minute.

Mrs C in Devon
5.0 out of 5 stars Great Book for all of the Grandchildren
Reviewed in the United Kingdom on 5 June 2022
Verified Purchase
Such a clever funny book for all of my Grandchildren . 5 copies received with Laughter.
Read more
5 people found this helpful
Helpful
Report abuse

Steph Morgan
5.0 out of 5 stars Witty, fast-paced and hilarious.
Reviewed in the United Kingdom on 1 June 2022
Verified Purchase
My 10 yr old loved it and so did I. Brilliant characters, beautifully illustrated.
Read more
4 people found this helpful
Helpful
Report abuse

Issie1414
5.0 out of 5 stars Grandson loved it
Reviewed in the United Kingdom on 30 June 2022
Verified Purchase
Grandson laughed so the way through this book.
He's 8 years old and loved it
Now waiting for the next one.
Read more
One person found this helpful
Helpful
Report abuse

SteveW
5.0 out of 5 stars Page turner
Reviewed in the United Kingdom on 5 August 2022
Verified Purchase
Bought this along with its sibling for my grandsons to share , they are really looking forward to reading them .
Read more
One person found this helpful
Helpful
Report abuse

John Morris
1.0 out of 5 stars Where are the laugh out loud bits?
Reviewed in the United Kingdom on 1 June 2022
Verified Purchase
I found it puerile and Jonathan Swift must be spinning in his grave. I think children are more sophisticated these days and will think this story daft rather than amusing.
Read more
Helpful
Report abuse

Robin B.
4.0 out of 5 stars It's a gas 😆
Reviewed in the United Kingdom on 21 June 2022
Verified Purchase
Does what it says on the rubber. A real gas 😆
Read more
One person found this helpful
Helpful
Report abuse

caro
5.0 out of 5 stars Boys and farts
Reviewed in the United Kingdom on 20 June 2022
Verified Purchase
Great nephew age 8 loves anything with fart in the title. The story is good too he loved reading it on holiday
Read more
One person found this helpful
Helpful
Report abuse
See all reviews