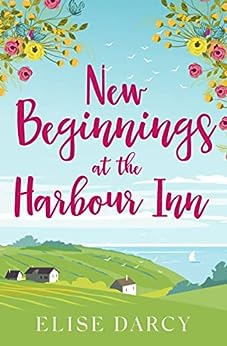 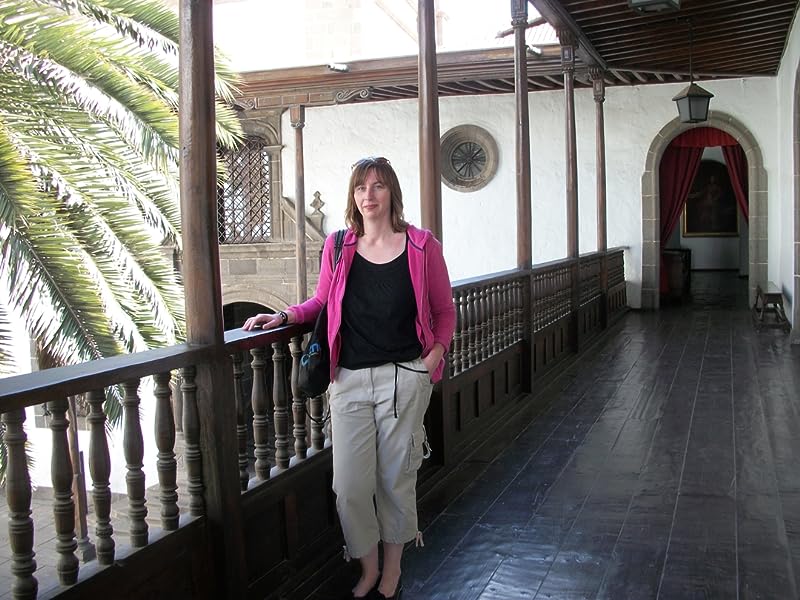 by Elise Darcy (Author) Format: Kindle Edition
Book 1 of 4: The Sunrise Coast Series
See all formats and editions
Sorry, there was a problem loading this page. Try again.
What happens when your heart is pulled in two different directions? Who do you choose?

Lili’s life is about to change but not in the way she imagined. Living in a lovely, rental apartment in Kew with her boyfriend, Alex, she has just completed her horticulture degree. She hopes to get her dream job at Kew Gardens.

When Alex surprises her with a break away on the Suffolk Coast, in a grand hotel on the sea front, Lili assumes he is whisking her away on a romantic weekend to propose. However, they weren’t celebrating their engagement, but Alex’s new job in Washington – something she knew nothing about.

Lili has a life in London, friends, but there was a reason he assumed she would drop everything to go with him; Lili, an orphan with a mysterious past, has no ties, no family to keep her here – except Hannah. Best friends since their schooldays, she was like the family Lili never had.

When Hannah arrives on her doorstep on the day they were leaving, asking Lili for a huge favour, she is forced to make an impossible choice. Leaving for the Suffolk Coast, without Alex, a chance encounter sends her on a journey to discover the secrets from her past. Now Lili must decide where her future lies and with whom . . .

Book 1 in The Sunrise Coast Series.

Elise Darcy grew up in North London in the 1970's, the daughter of two baby boomer school teachers. Her love of books began at an early age when weekend trips to Regent's Park always culminated in a visit to Foyles, the legendary independent bookstore in the Charing Cross Road, her parents' regular haunt. She has fond memories of exploring a veritable Aladdin’s cave; a magical place with winding staircases, old creaking lifts, and cosy corners in which to settle down and lose herself in a good book.

After reading economics at university, Elise embarked on a graduate training programme leading to a career as a business analyst. She worked in this capacity for a number of years until the economic downturn swept her up in its tsunami and deposited her in the redundancy wasteland. On the upside, it was an opportunity to start over and follow a dream.

Elise subsequently moved out of London to a small market town in Suffolk, bought an apartment, and settled down with her family, a laptop, and the neighbourhood moggies who take every opportunity to sneak into the apartment unnoticed and find all manner of hiding places while she is busy writing her novels.

Elise enjoys writing from the perspective of both her female and male characters. She believes there’s always two sides to every story. This is born out in her four-book series, 'Living Apart Together', which follows the continuing story of Sylvie and John as they navigate their new life post-retirement. With lots of plot twists and turns, this series leads the reader on an interesting, funny, at times hysterical, and often poignant journey into the lives, loves, hopes and dreams of two ordinary sixty-year-olds coping with life’s ups and downs in retirement. Along the way they make some surprising discoveries about themselves and each other. The question is will they stay together or split up for good?

Elise Darcy loves writing romantic suspense. Her stories revolve around family secrets, second chances, and the courage to follow your dreams – wherever they might lead. She is currently writing The Sunrise Coast series set in one of her favourite parts of the world – the East Coast of England.

You can find her at www.elisedarcy.com or

Joyce
5.0 out of 5 stars brilliant read
Reviewed in the United Kingdom on 7 May 2022
Verified Purchase
I really enjoyed this book and can t wait for the second one. I have read a few of the authors books and all are a great read
Read more
Helpful
Report abuse
See all reviews
Report an issue
Does this item contain inappropriate content?
Report
Do you believe that this item violates a copyright?
Report
Does this item contain quality or formatting issues?
Report